6. Wherever the snail dwells, he dwells
a) alone b) with his friends c) with his relatives d) with his neighbours
Answer- The snail lives his life like a) alone. 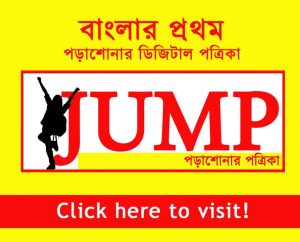